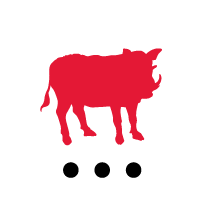 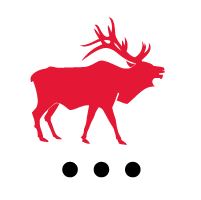 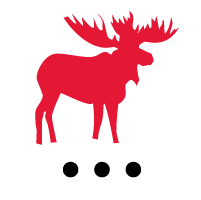 The Power-Point® is Winchester's® most popular bullet and the most widely used by rifle hunters and shooters for over 40 years.

The stunning simplicity of this lead soft-tipped bullet and specially notched jacket provides a very good knockdown power on the game.

Throughout the 20th Century, Winchester® has shown its mastery and expertise by developing magnificent calibres such as the .243, the .270, the .300 Magnum or even the .338, all of which have since become best-sellers.

Winchester®'s leadership in big-game ammunition also relies on its mythical Power-Point® bullet, which continues to prove its impeccable reliability and effectiveness season after season.

Today, Winchester® is completing its offer by associating its famous Power-Point® ammunition with the 4 legendary driven hunt or stalking calibres so prized by European hunters : 7x64, 8x57JRS, 9.3x62 and 9.3x74R.

WHERE TO BUY
PRICE NOT AVAILABLE